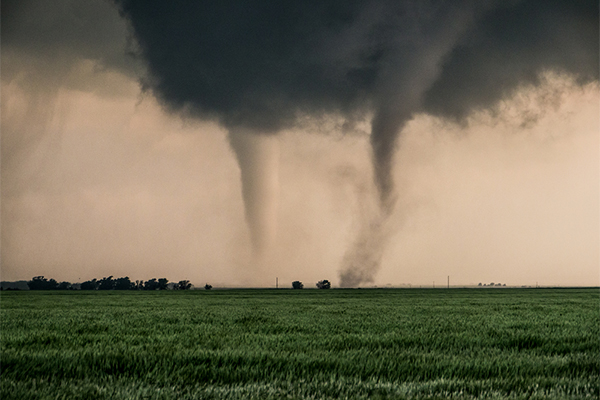 Tornado Sirens Set Off By Hackers in Texas

According to Naked Security, two different towns in Texas had their sirens hacked, setting them off repeatedly between 2:30am and 4:00am. The incident occurred on March 12th in Lancaster and DeSoto, causing the systems to be taken offline by city officials. To make matters worse, these towns are both within Tornado Alley, where tornadoes are the most common in the U.S. As for now, the article notes, authorities are still searching for the attacker. The incident serves as a reminder that hackers can cause physically dangerous threats in addition to stealing companies’ data.

In the wake of the deadly Boeing 737 Max crash, malware campaigns have been launched by cybercriminals promising a list of additional dangerous planes that will crash in the future, according to Cyber Defense Magazine. The senders have pretended to be private intelligence analysts to stage the emails as an innocent warning. As stated in the article, the file immediately downloads malware (“Any.Run”) and a data-stealing Trojan (“Adwind”).

“The U.S. Department of Homeland Security Thursday issued an advisory warning people of severe vulnerabilities in over a dozen heart defibrillators that could allow attackers to fully hijack them remotely, potentially putting lives of millions of patients at risk,” says The Hacker News. Two vulnerabilities involving a lack of authentication as well as encryption are responsible for the risk. Currently, Medtronic is working towards patching the vulnerabilities and recommends continued use of the devices in their directed manner.