CSS News Round-Up: The EU Has the Power to Punish Cyber Attackers 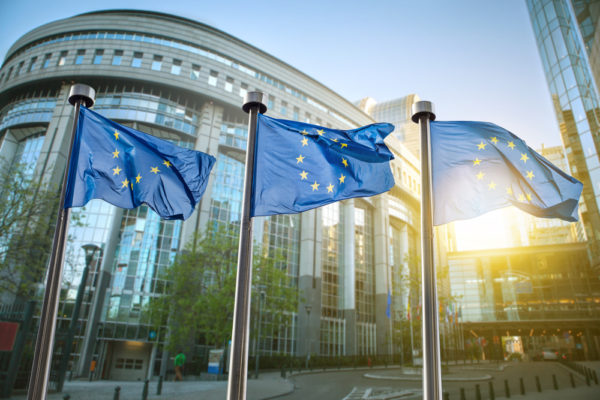 The EU Now Has the Power to Punish Cyber Attackers

According to Security Week, “The European Union on Friday adopted powers to punish those outside the bloc who launch cyberattacks that cripple hospitals and banks, sway elections and steal company secrets or funds.” Possible forms of punishment include travel bans and asset freezes. In order to put sanctions into action, all EU countries need to have a unanimous vote and the attack must reach a certain level of significance or damage, the article states. The EU referred to Russia as an example of such a threat.

Researchers discovered an online database that was not password protected and possessed details of 49 million Instagram users, says Bank Info Security. It was found to belong to Chtrbox, which sets up promotional posts between influencers and companies, the article notes. Details include email addresses, phone numbers, and more. No sensitive data was included, according to Chtrbox. According to the article, the database has been taken offline.

After getting hit with ransomware on May 7th, Baltimore has still not been able to fully restore its systems. It was discovered in evaluations of the city’s security that their defenses were out of date, says Naked Security. While the city has been working on restoring the systems for weeks now, Mayor Young’s statement noted that it may take months due to the size and number of systems. Luckily, they’ve managed to manually complete real estate transactions according to the article. As for the demand for ransom payments, the article states, Young has noted that he may consider it to get the city back to normal.

Google Has Been Storing Some Users’ Passwords in Plaintext

Google admitted to making an error when implementing the password reset tool for domain administrators in the G Suite enterprise product, according to Naked Security. The tool has been used since 2005, meaning that the result of some passwords being stored in plaintext has been going on for 14 years. Users of the free consumer version were not impacted, the article states, and the plaintext passwords were stored in encrypted internal systems. The issue has been fixed by Google and it appears that no harm was done as a result, Naked Security says.

“Moody’s has just slashed its rating outlook on Equifax, the first time cybersecurity issues have been cited as the reason for a downgrade,” CNBC states. The company’s outlook moved into negative due to never-ending fallout from its major 2017 breach. One of Moody’s reasons for the change included the $690 million cost resulting from the incident, according to the article. Moody’s also has shared, CNBC says, that this may become more common with other companies as well since profits and free cash flow are often severely affected.