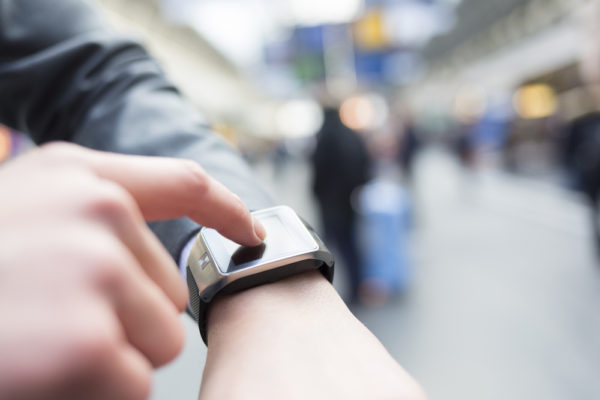 The Walkie-Talkie app available for Apple Watches has been shut down after someone found a bug which would allow eavesdroppers to secretly listen in on somebody’s iPhone conversations. According to Apple, the vulnerability wasn’t exploited by threat actors yet. Naked Security writes that it’s the second major security exploit bug Apple has had to do with in 2019. In January, Apple had to address a FaceTime bug which could take advantage of users’ webcams.

IDG Report: 8 in 10 IT Leaders Want to Eliminate Passwords

A survey of 200 IT security leaders by IDG found that more than 80% reported they would ditch password authentication methods if they could. The preferred option, according to 75% of those surveyed, would be biometric authentication through mobile devices. Eight-eight percent of surveyed IT leaders said they think mobile devices will become digital ID for users that need access to business data in the near future. The survey found that almost 50% of those surveyed believe that eliminating passwords would reduce almost half of the security breach attempts they observed.

Britain’s Information Commissioner’s Office (ICO) announced that hotel conglomerate Marriott International would face a fine of £99 million ($125 million) under the General Data Protection Regulation (GDPR) for the data breach which leaked records of about 30 million customers over the course of four years. Marriott communicated the fine to the SEC in a recent filing and also reported that it had taken out a cyber insurance policy before the breach was discovered. The network breach was traced back to a 2014 hack of Starwood Hotels & Resorts, which Marriott acquired in 2016. Marriott has announced it intends to contest the fine.